You've come to the right place. 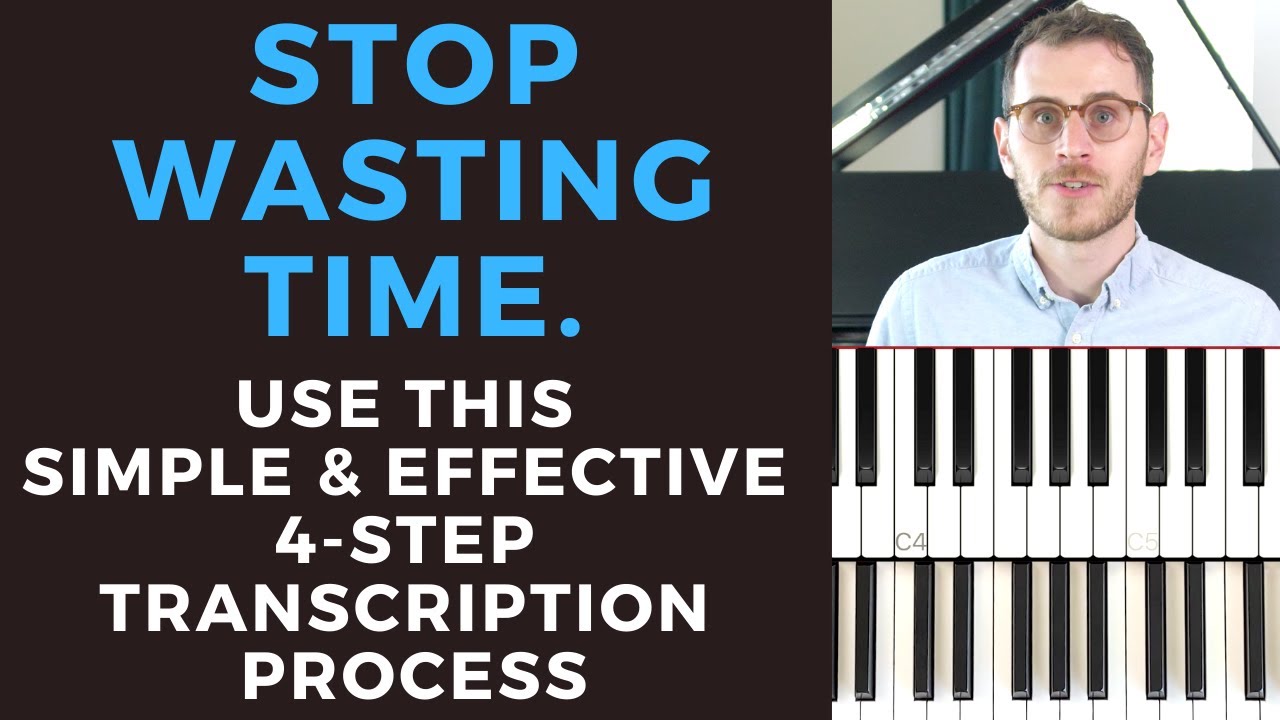 How to Transcribe Licks Effectively

Should you transcribe? I hear this question asked all the time, and the answer isn't quite as simple as you would think. In today's... 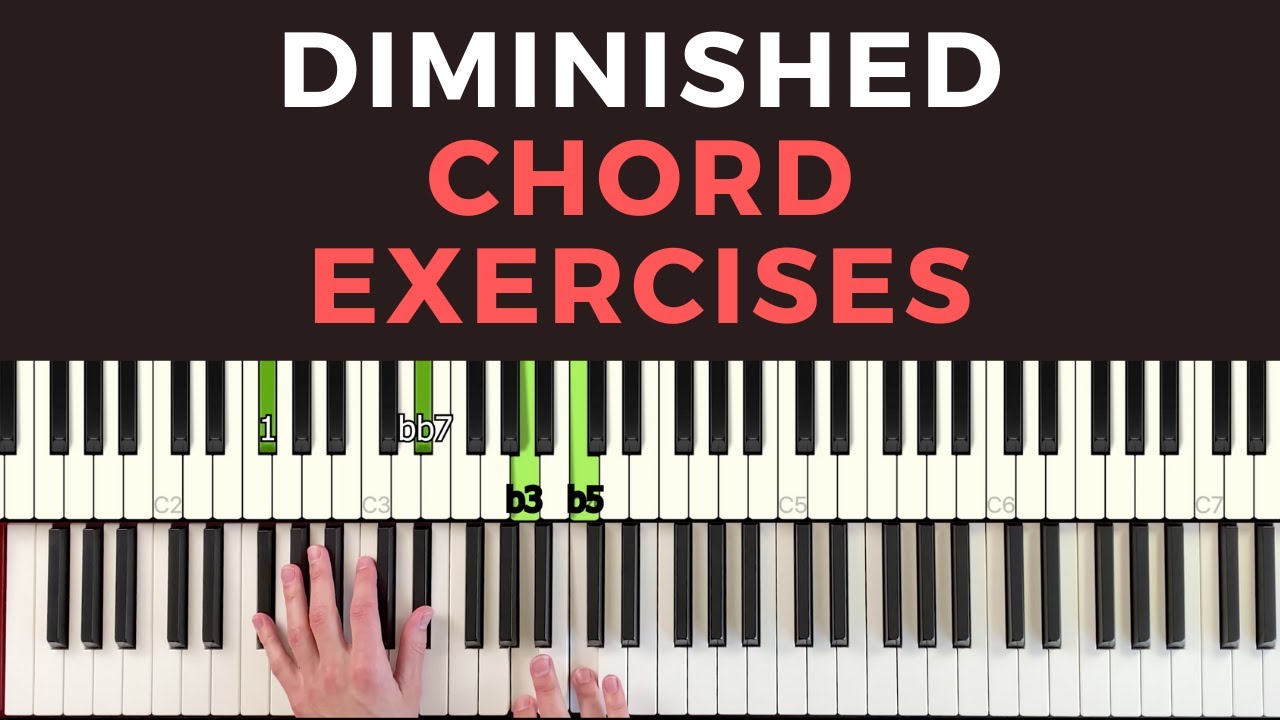 The Right Way to Use Diminished 7 Chords for Jazz Piano

How do you use diminished chords & harmony in a way that actually sounds good? In this jazz piano tutorial, we answer that question.... 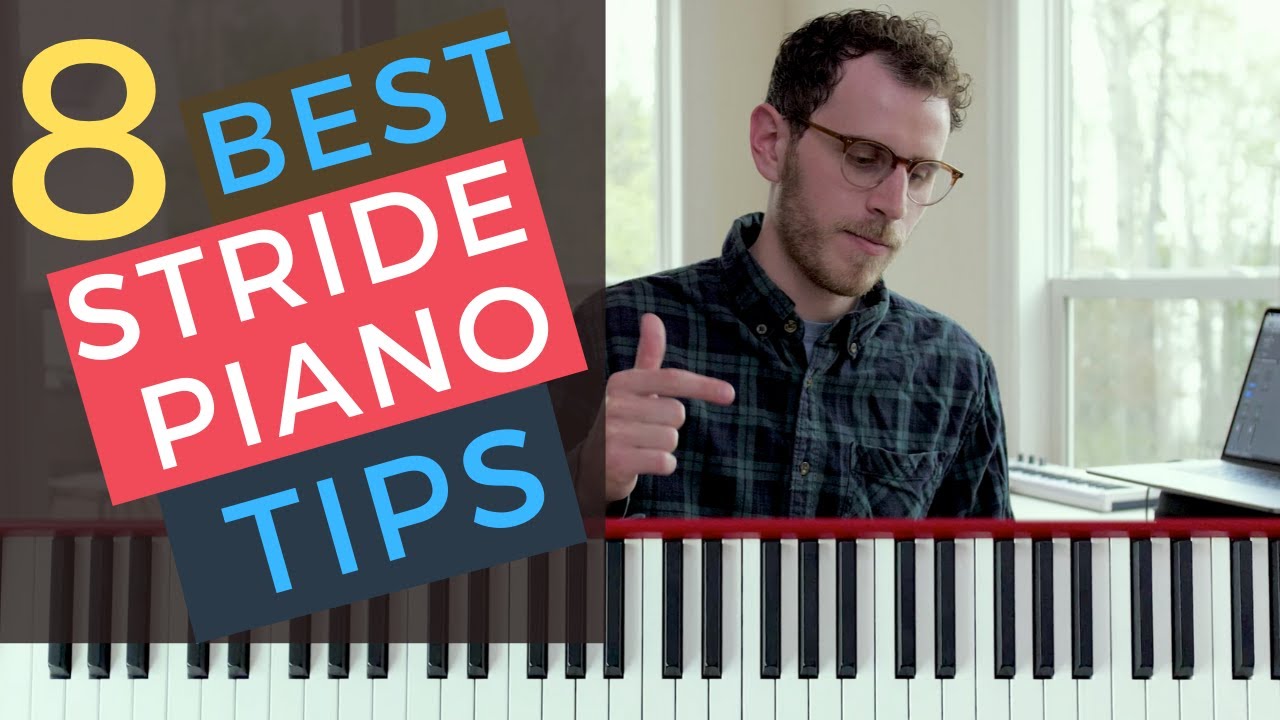 8 Best Tips for Being Awesome at Stride Piano

What is stride piano? Stride Piano is an early jazz piano style popularized by greats like Scott Joplin, Fats Waller, and Art Tatum. The... 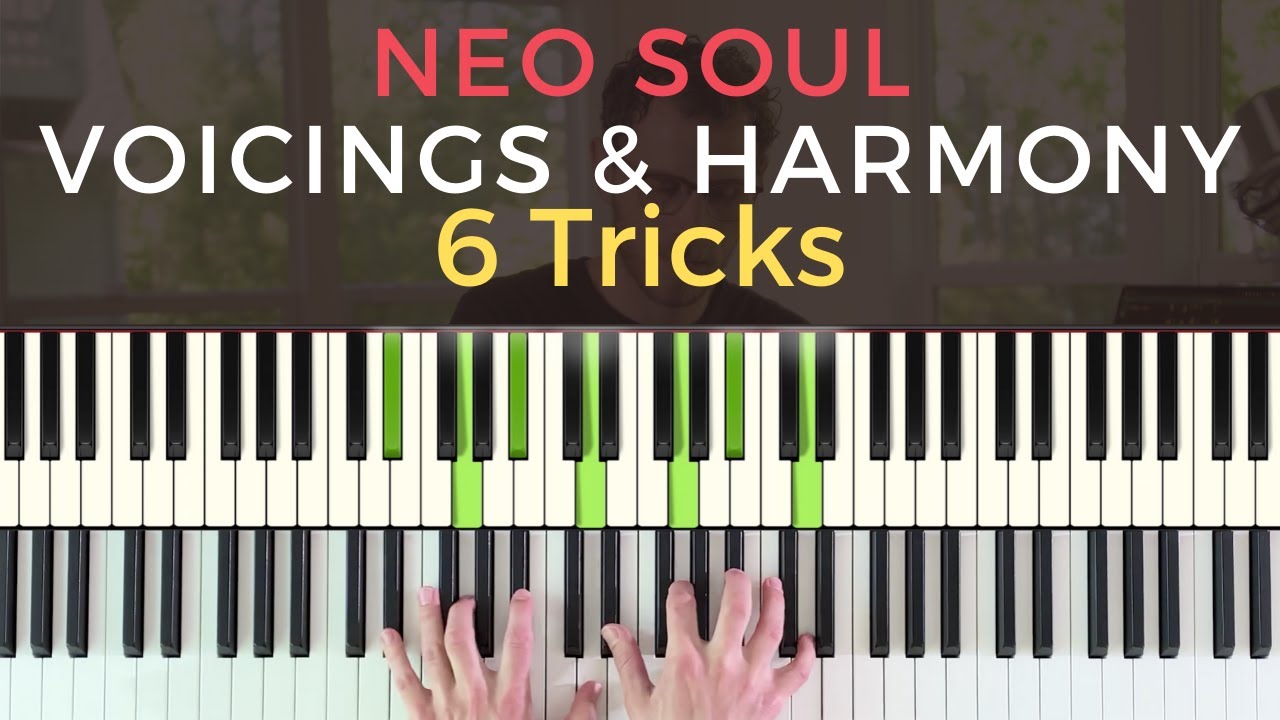 Here are 6 of my best Neo Soul / Neo Jazz voicings and harmony tricks! Use these for playing neo soul piano, chord progressions,...

Noah is hands down the best. He will always give you more than you need so that you really get a concept under your fingers. Not only that but he actually teaches you how to work it into your playing

Since watching his YouTube content and enrolling in his signature Jazz Piano Secrets course, my piano technique, feel and artistry have improved more rapidly than I could have ever imagined. And have you seen/heard him play?? Nothing but lovely music and insightful teaching from this guy, who's as humble as can be.

His developed "systems" show a real commitment to pedagogy and do not follow the traditional approach to improvisation which is refreshing.

Noah Kellman is a pianist, author, composer and YouTuber based in New York, NY.

With an online audience of over one-hundred thousand people, he entertains many listeners with a combination of music and jazz piano education. The creator of The Neo Jazz Piano Method, Noah's unique and modern teaching techniques have helped thousands of students reach new levels of competence with Jazz, Neo Soul and Neo Jazz piano.

A recipient of two ASCAP Herb Alpert Young Jazz Composer Awards for his compositions "The Piemaker" (2011) and “Get Lost” (2008), he graduated from New York University with a Master’s Degree in Scoring For Film & Multimedia.

The author of The Game Music Handbook, released with Oxford University Press, he has worked on various award-winning multimedia projects, including 2018 game Where Shadows Slumber,a mobile puzzle game that uses an interactive shadow to reveal hidden objects, and To Be With Hamlet, a live, Shakespeare performance that takes place in virtual reality.

He is also a founding member of Frost Lab Studios, an independent game studio operating in NYC currently working on Plague the Peasants, a 2.5D Real-Time Strategy game in which the player plays as a plague infecting a village, and Orbit Quest, a mobile arcade-style game. In 2017, Noah was part of the ASCAP/Columbia Film Scoring Workshop and went on to receive the 2017 ASCAP Henry Mancini Music Fellowship after recording a 12-piece big band for the CUFF trailer score. A lover of narrative music, he creates cinematic soundscapes that intersect the acoustic and electronic worlds under his stage name, “Nozart.”